Ministry is Reporting Outbreak of False Chinch Bugs in Southern Israel; Insects are Not Dangerous and Extermination is Unnecessary

The Ministry of Environmental Protection is easing concerns about an insect infestation in southern Israel. The insects, called Nysius raphanus - or false chinch bugs, are commonly found within grassy or weedy areas. The MoEP notes that do not transmit diseases to humans, and stresses that there is no need to use pesticides to eliminate them. They are expected to disappear as temperatures continue to rise. 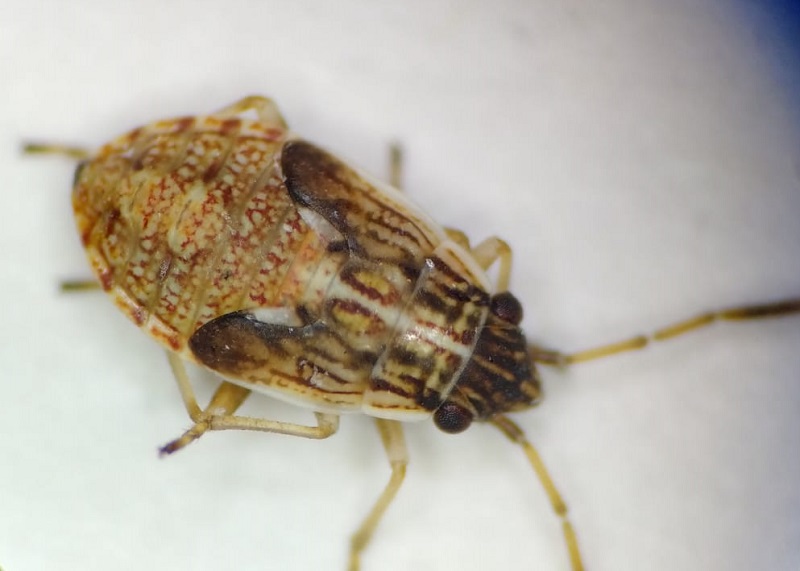 The Ministry of Health confirmed an infestation of insects called false chinch bugs in southern Israel. The Health Ministry's entomological laboratory received specimens of the insects, and worked in cooperation with the Ministry of Agriculture and Tel Aviv University to identify the insects - Nysius raphanus, also known as the false chinch bug - whch are in the Lygaeidae family.

The insects apparently came out of agricutural fields as a result of over-irrigation and the heavy rains. Dr. Gal Zagron, director of the Ministry of Environmental Protection's Pesticides and Pest Control Department, explains that the expected heat wave this coming week will likely dry out the fields, which will cause them to return to the fields and disappear from municipal areas. She adds that the insects do not transmit diseases to humans and pose no danger. There is no need to exterminate them.

It should be noted that these false chinch bugs do not appear to be the same insects that were spotted in the center of the country over the weekend - though that has yet to be confirmed. Anyone who saw any sort of infestation of those insects (as opposed to the false chinch bugs) should contact the Ministry at: pestcontrol@sviva.gov.il.

The MoEP adds that the warm weather that hit immediately after last week's rain could cause other, similar insect phenomena in different parts of the country over the next few days. Most of these are not insects will not be harmful to humans, and there is no need to use pesticides to exterminate most of them, as they will likely go away on their own.