A joint statement of the Israeli and Egyptian Energy Ministers 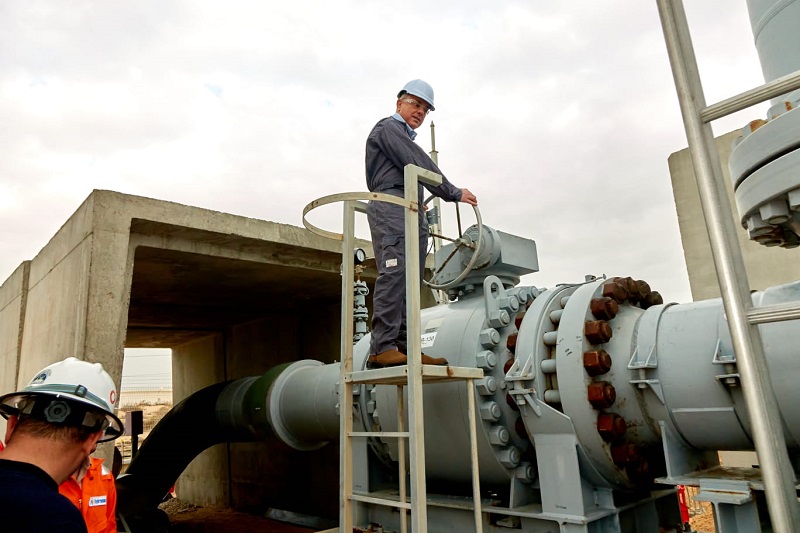 Israel and Egypt's energy ministers hereby announce the start of the flow of natural gas from Israel to Egypt. This is an important development that will serve the economic interests of both countries.

This move also allows Israel to export some of its natural gas to Europe through Egypt's LNG facilities, and promote Egypt's status as a regional gas hub.

During the Conference, the Energy Ministers of Israel, Egypt, Italy, Greece, Cyprus, Jordan, and the PA (Palestinian Authority) approved the transformation of the Forum into a regional organization.

At the same time as the Ministerial Meetings, the Israeli delegation, led by the Director General of the Ministry of Energy, Udi Adiri, worked with delegations from Egypt, Greece, Jordan, Italy, Cyprus and the PAto formulate the constitution of the Forum, known as the EMGF (East Mediterranean Gas Forum). At the end of the meeting, the ministers are signed the organization's constitution, providing a major step forward to enabling the Forum to carry out its business and consolidate its activities.