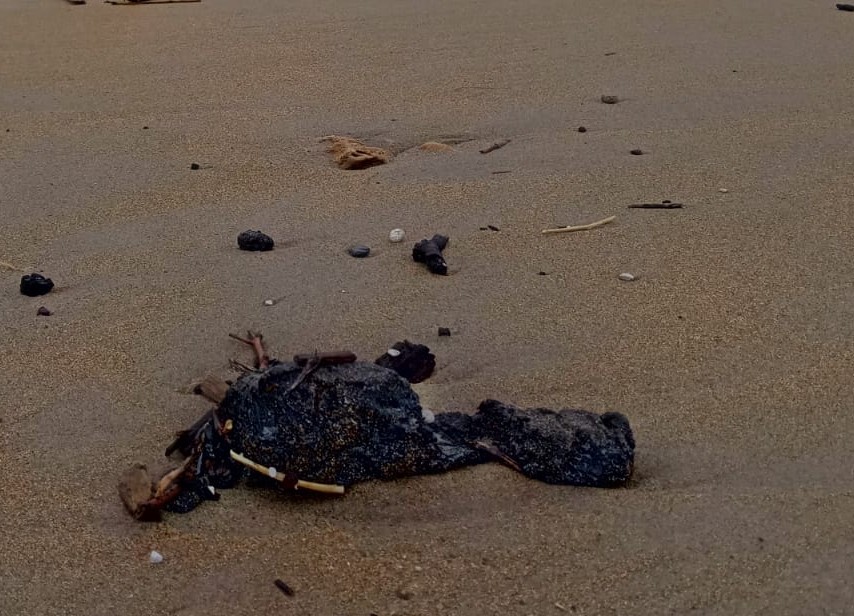 The Ministry of Environmental Protection did not receive any warning about an oil spill some 50 Km from its shores, outside of Israeli territorial waters. Therefore, the MoEP had no prior knowledge about the tar disaster that has marred Israeli beaches since tar began washing ashore on February 17th. No other Middle Eastern country received any warning either.

Israel is a party to the Barcelona Convention, according to which countries and ships are obliged to report any unusual event to all relevant bodies. Thus, Israel should have been informed about the oil leak when it occurred. Even to date, however, such a report has not reached Israeli authorities.

Once the MoEP calculated the possible dates on which the oil leak occurred, according to the spill's direction and intensity, it contacted the Regional Marine Pollution Emergency Response Centre (REMPEC), which helps Mediterranean states with regard to international maritime conventions related to the prevention and response to pollution from ships. It asked REMPEC and the European Maritime Safety Agency (EMSA) to use satellite systems to help it identify the ship the source of the spill.

The Europeans identified several possible locations whence the oil came, and the the MoEP used that information to identify 10 ships as potential suspects. It is currently working to find who is responsible for the disaster, and will take action against that person or persons.

Of the 10 suspicious ships, two actually docked at the port of Ashdod. MoEP inspectors carried out a surprise inspection on one of the ships that was still in Ashdod, but it was ruled out as a possible source.

The MoEP is in contact with international bodies. Once it identifies the ship responsible, it will contact the relevant authorities and take legal action.