Fadi Abu al-Subh, a resident of Gaza, entered Israel on a mission from Hamas, carrying medical permits but intending to train terrorists in Judea and Samaria and to encourage terror attacks inside the State of Israel. 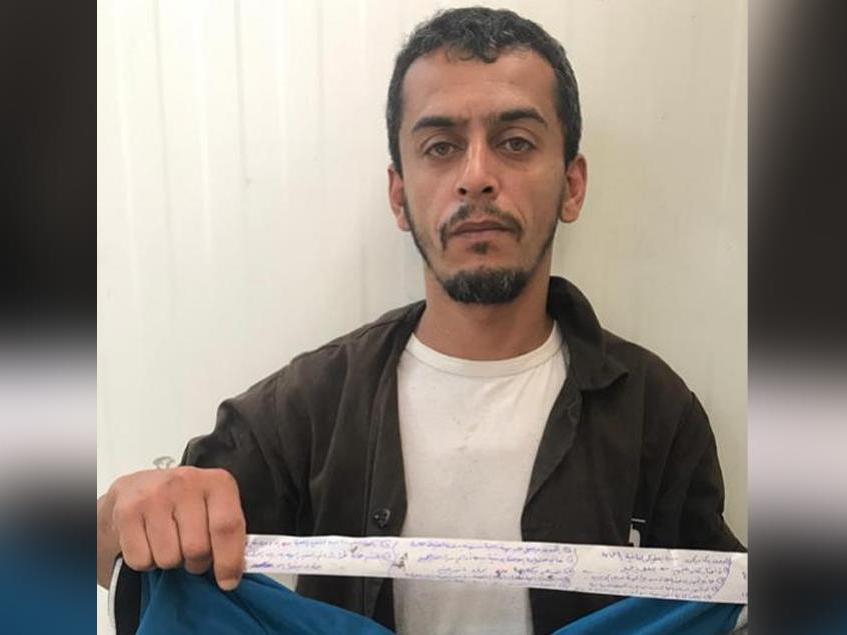 Fadi Abu al-Subh, 35, was recruited in July 2018 by the military arm of Hamas after the terror organization received word that Fadi was in the process of receiving a humanitarian permit for medical treatment in Judea and Samaria. The Hamas terror organization decided to exploit Fadi for its own purposes.

The organization trained Fadi to make explosive devices for use in lethal terror attacks inside Israel. Fadi was given intensive military training, was instructed in how to hold his own under interrogation, and met many times with members of the Izz a-Din al-Qassam Brigades, Hamas’s military arm. Fadi was instructed to teach Hamas agents in Judea and Samaria to prepare explosives.

In May 2019, Fadi entered Israel under a medical permit, which was obtained by means of phony documents issued by a Gazan physician.  The documents indicated that he needed certain medical treatment in Hebron which was not available in the Gaza Strip. Fadi intended to team up with terrorists in Hebron for the purpose of advancing terrorist operations and carrying out assignments he received from Hamas.

In a joint operation of the Israeli Security Agency (ISA) and the Israeli Police, Fadi was arrested on May 18th, shortly after entering the city of Taibeh in Israel. After his interrogation, an indictment was filed against him.

It is important to note that Hamas is constantly working to recruit operatives in Judea and Samaria for military activity, to transfer funds for the purpose of such activity, to prepare explosive devices and weaponry, and to establish a terrorist infrastructure. Hamas has a history of exploiting patients and medical permits.

This is not the first time that Israeli security forces have spotted and halted such attempts. In Judea and Samaria over the past two months alone, several Hamas cells intended to advance the perpetration of lethal attacks inside Israel were exposed. The misuse of humanitarian permits by Hamas brings harm first and foremost to the Gaza Strip’s residents, especially to those in true need of medical treatment inside Israel and in Judea and Samaria.