PM and DM Netanyahu Holds Security Tour in the North and Assessment of the Situation with IDF Chief-of-Staff, GOC Northern Command and Other Senior Officers 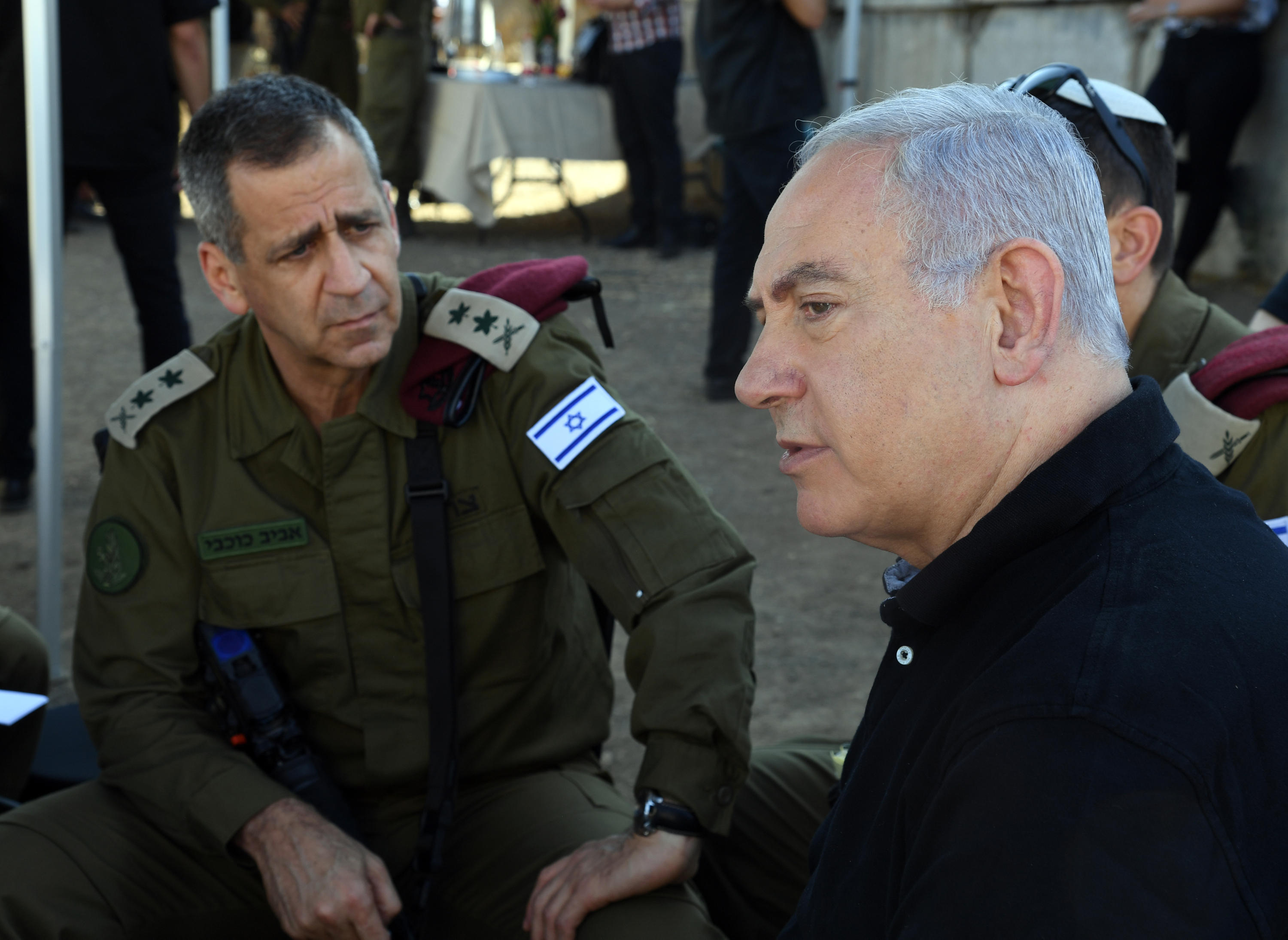 Prime Minister and Defense Minister Benjamin Netanyahu, held a security tour of the north and an assessment of the situation with IDF Chief-of-Staff Maj.-Gen. Aviv Kochavi, GOC Northern Command Maj.-Gen. Amir Baram and other senior officers.

"'If someone rises up to kill you, kill him first.' In a complicated operation by the security establishment, we revealed that Iran's Quds Force dispatched a special unit of Shi'ite militants to Syria in order to kill Israelis on the Golan Heights with explosives-laden UAVs.

I would like to emphasize: This was an initiative of Iran, under the command of Iran, at the behest of Iran.

In a daring decision, and in a perfect IDF operational and intelligence effort, we pre-empted them and thwarted this attack; we prevented serious attacks. Henceforth we will expose any attempt by Iran to attack us and any Iranian effort to hide behind this or that excuse.