Head of the National Bureau for Counter Terror Financing
Share: 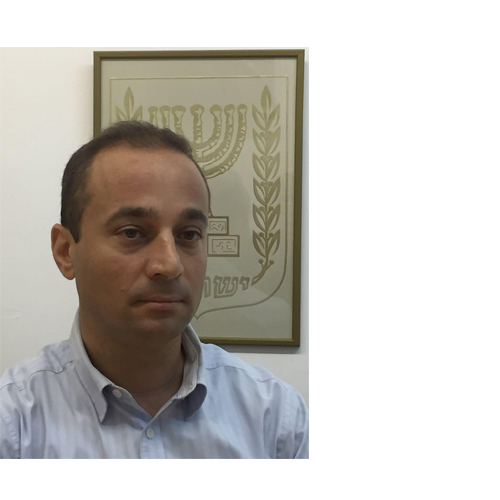 Adv. Paul Landes is the Head of the National Bureau for Counter Terror Financing (NBCTF) of Israel, reporting directly to the Minister of Defense.

The NBCTF is responsible for coordinating and synchronizing the struggle against financing of terrorism and its proliferation, by law enforcement agencies, security agencies, regulators and government ministries.

Adv. Paul Landes also serves as the Nominated Officer for Designations on behalf of the Minister of Defense, with regard to Designations according to the new terror combating law and regulations.

Adv. Landes served as head of the Israel Money Laundering and Terror Financing Prohibition Authority (IMPA), the Israeli Financial Intelligence Unit, and prior to that served as the Legal Counsel of IMPA.

Adv. Landes is an international expert in the field and served as Chair of the Operational Working Group of the Egmont Group of Financial Intelligence Units, and as an international evaluator of Moneyval (in the Council of Europe) for appraising compliance of regimes of anti-money laundering and combating financing of terrorism.