The Israel Fire and Rescue Authority

The Israel Fire and Rescue Authority is the official fire and rescue organization of the State of Israel, in charge of extinguishing and preventing the spread of fires, saving lives and salvaging property.
Share: 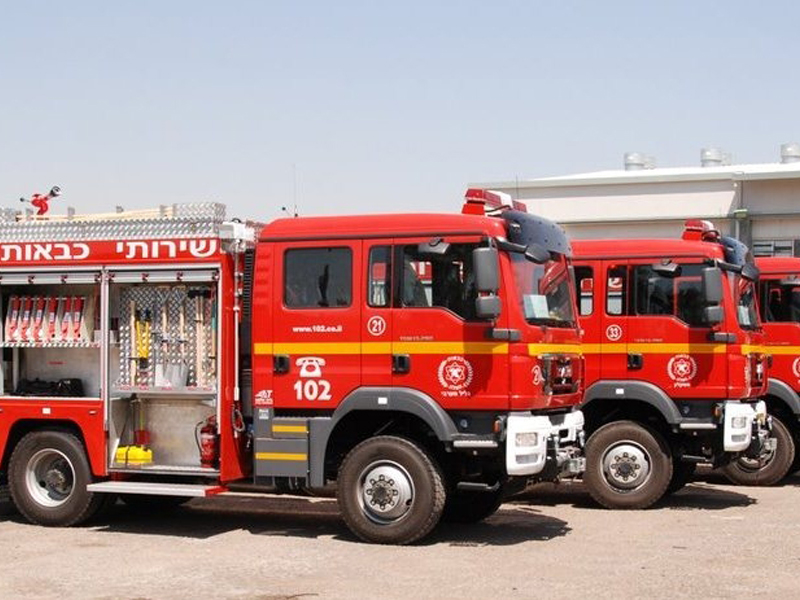 Roles of the Israel Fire and Rescue Authority

The Israel Fire and Rescue Academy was established in 1979 in Rishon Letzion. The academy provides training for all types of firefighting roles, as well as for additional organizations, including prison service personnel, electric company employees and staff from the Nuclear Research Center.

In 2012, the operational philosophy of fire safety and fire investigations was formulated, including a system of evaluating danger levels of structures and setting the number of required routine fire inspections for a given building.

In light of the newly established field of fire prevention, a computer management system was needed. A management system was developed that contains a database of structures throughout the country, including their purpose – residential, business, military etc., as well as the fire safety regulations for the structure and the last time it was inspected.
In addition, valuable operational information can be added to the structure’s identification on the system, such as its proximity to sensitive or high-risk areas, access points and more. The system aggregates the fire safety regulations of all the structures throughout the country into a single, consistent, orderly and easily accessible system.

The Israel Fire and Rescue Authority has a number of long-term plans to be completed by 2018, including: